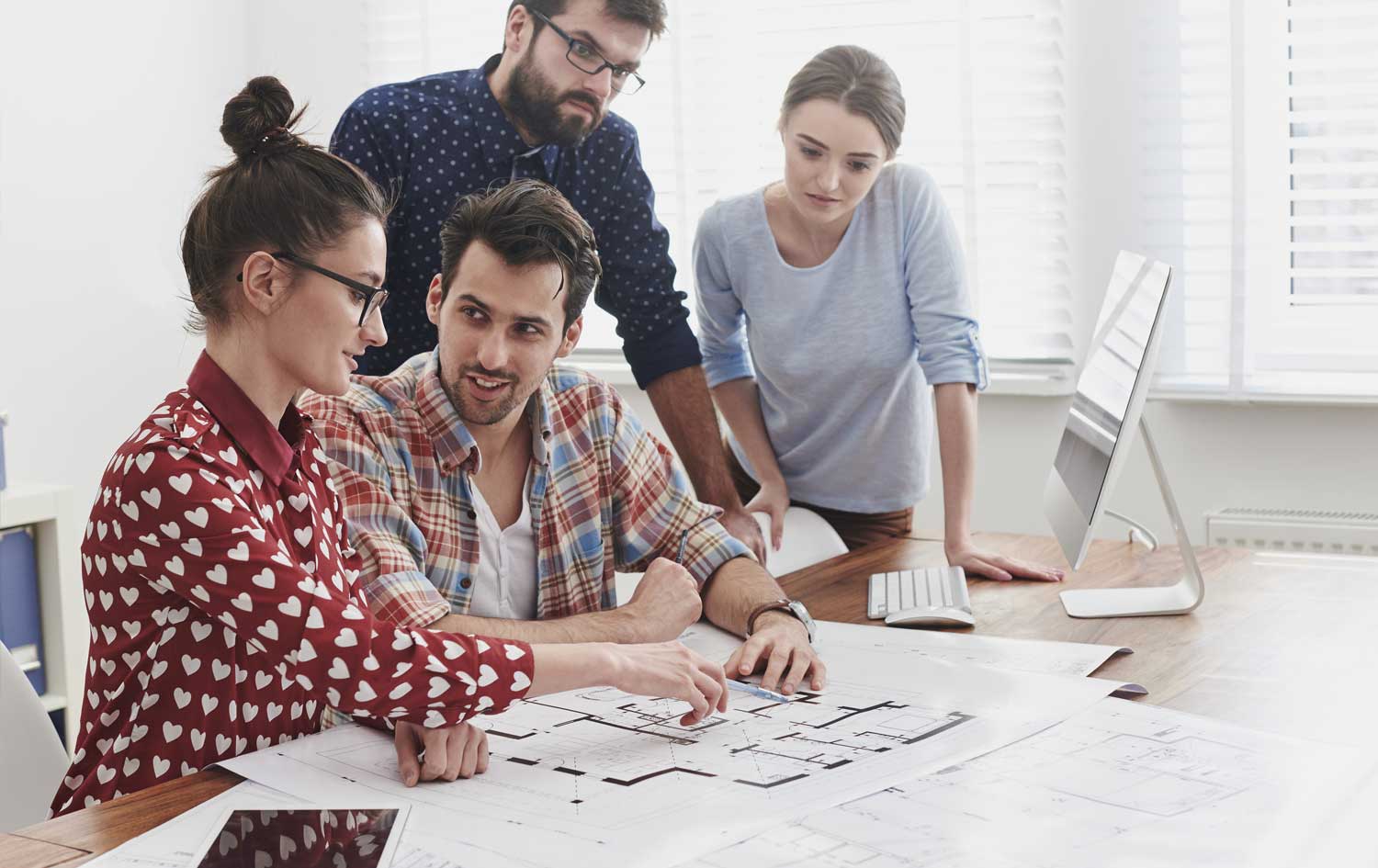 If that isn’t enough, it is also almost perfectly transparent, impermeable to gas, and its properties are, scientists say, easily alterable.

And what is it made of? It’s plain and simple carbon.

Well, it is not the type of carbon, like graphite or diamond that we come across in our day to day use.  Technically, it is a crystalline allotrope of carbon just one atom thick, which makes it virtually two dimensional. It can also be considered an infinitely large polycyclic aromatic compound.

This material was first isolated in 2004 and was immediately noticed by the scientific world. Further research for simple and cost-effective isolation processes as well as identifying and developing its applications continued in major laboratories across the world. In the beginning, the process was quite cumbersome and costly but now has become so simple that (it is claimed) it can be prepared with basic kitchen tools and materials like blenders and soap.

The best thing about graphene is that it has vast application potential. These include lightweight, thin, flexible, yet durable display screens, electric circuits, batteries, solar cells, desalination units, as well as various medical, chemical and industrial processes enhanced or enabled by the use of graphene materials.

Of all the mind-blowing, futuristic applications, I would pick up one that looks quite promising and achievable:

Graphene has an immense potential to revolutionize the electric car as we see it today. The electric car of today is green i.e. it has much less greenhouse gas emission and it is not dependent on costly and fluctuating imported petrol and diesel prices. But, although this technology is as old as that of IC engine (in fact, it was more popular in the late nineteenth and early twentieth century), the technology never really picked up. Its widespread adoption faces several hurdles like the higher cost of electric vehicles, the lack of recharging infrastructure (other than home charging) and the drivers’ fear that a vehicle has insufficient range to reach its destination and would thus be stranded midway.

Now, let us see how graphene can fit in the picture.

The electric car derives its power from an onboard rechargeable battery pack and is used for its propulsion. Rechargeable batteries used in electric vehicles include lead-acid (“flooded”, Deep cycle, and VRLA), NiCd, nickel-metal hydride, lithium-ion, Li-ion polymer, and, less commonly, zinc-air and molten salt batteries. The major concerns with these batteries which tend to restrict the growth of BEV are:

This is where graphene fits in beautifully. Now, extensive research is being done in some leading laboratories of the world on the design and application of graphene-based batteries. For instance, a research team from the Lawrence Berkeley National Laboratory is developing a 300-mile electric vehicle battery using a new material called sulfur-graphene oxide (S-GO).  S-GO is a nano-composite material in the form of small particles of sulfur-coated graphene flakes that is designed for use as the cathode in a lithium/sulfur battery.

Lithium/sulfur batteries with S-GO cathodes can revolutionize BEV application. They can store four times more energy than current lithium-ion batteries per unit of weight (600 to 800 Wh/kg), they could extend the range of an electric vehicle to that of a gasoline-powered car—480 to 640 kilometres on a single charge. This is commonly known as ‘Range Parity’.  Sulfur is inexpensive, less than Rs. 70/kg, and Li/S batteries would be significantly lower in cost than Li-ion batteries, creating the potential for rapid and high market penetration.

The physical properties of graphene make it an excellent choice for another electrical device – a supercapacitor. Conventional super-capacitors have the exceptional property to quickly charge and then discharge the energy just as fast. This capability can very much be used for features like ‘regenerative breaking’ or energy recovery from braking, short-term energy storage and burst-mode power delivery. But these conventional supercapacitors cannot replace EV batteries for the very reason that, comparatively, they cannot store the required energy.

Now, here’s the good news. S. Kannappan at the Gwangju Institute of Science and Technology in Korea and others claim that they have a solution. They have built high-performance supercapacitors out of graphene that store almost as much energy as a lithium-ion battery. Whereas, these can charge and discharge in seconds and maintain all this over many tens of thousands of charging cycles. Presently, these are in the experimental stage.

If both these graphene-based technologies – batteries and supercapacitors, are technologically proven and acceptable, it is possible that there may be a race for technological supremacy and dominance in market share. This has happened over and over again in history. One can recall the legendary ‘War of Currents’ between Thomas Edison and George Westinghouse-Nikola Tesla in late 1880  for establishing the supremacy of direct current against the alternating current as the accepted platform for power generation and T&D. More recently, we have witnessed a similar ‘war’ between CDMA and GSM technologies in mobile phone applications. Nevertheless, we may even see a hybrid system where both technologies may co-exist. The battery is to be used for steady conditions whereas the super-capacitor will cater to ‘peaking’ conditions like acceleration or regenerative braking where power ‘bursts’ will be required.

Direct application of solar cells in BEVs (commonly known as solar vehicles or SEVs), that is, mounting of PV panels directly on the vehicles,  doesn’t seem to be of much promise as of now. The reasons are:

But solar cells can definitely be used indirectly, being connected to the grid which in turn shall charge the batteries of BEVs through wall sockets.

The chassis and body

As mentioned earlier, graphene is one of the stiffest, most lightweight materials on earth. It can easily be mixed with epoxy to obtain plastic-like material that could be used to replace metals within the automotive industry. Now, we can very see strong but lightweight cars made out of graphene. And yes, even the tyres and windscreen too!

Well, this is the extent to which I can visualize. There may be many more uses of this material for vehicle application. In fact, if we consider the broader horizon, The potential uses of this wonder material don’t even scratch the surface of the capabilities of graphene.

Could this be a material that could change the way we live? Will there be a time when we will wonder how we ever lived without graphene? One thing is for sure, graphene has arrived with a bang and is here to stay.

I recently read that scientists are working on a graphene-based paint that, when applied on a surface exposed to sunlight, can produce electricity similarly to solar panels.

And I thought I have imagination!